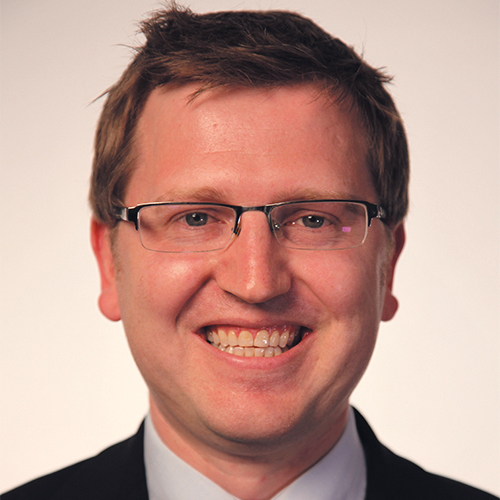 We have seen enough of tax increases. Property and business taxes must be reviewed to create incentives for small business so we can look to reduce taxes and/or develop unique programs that allow for more money in Calgarian’s pockets. I would love to reduce them in relative terms and we will see how we can prioritize doing so without labor cuts to do so but we must also be open to labor cuts through attrition and or reduced salaries.

Given the City and the team should own the rink the City should only vend in the land if it has to strike a deal. This model will create a win-win deal that is privately financed and that rejuvenates the city by having a world class venue for hockey, arts, culture and public events. A structure could be developed to pay the city back for its vended land immediately or over time whether that is through yearly land payment, property taxes and/or a coupon on the land value that is mutually agreed upon after a third party land assessment/appraisal. Ideally the city needs to create a partnership environment for the deal to go ahead but it certainly should not put tax payers at risk or put taxpayer dollars to an arena. Ultimately this deal should be financed with no exposure to the Calgary taxpayer.

Issues affecting sensitive info like contract details or publically sensitive info (that if in public could compromise a valid project or make a project more expensive) should be in camera. Day to day internal business meetings prior to council meetings when the issue has been tabled should never be in camera and councillors should be prepared prior to the council meetings on their position which should be 100% public (minus sensitive information as described). That said, any vendor name being reviewed for a particular issue should be public during negotiation; and only public after an announced project per the confidentiality agreement and procurement arrangements – final contract terms of contracts over $500,000 should be shared 2 years afterward with final bid results so that Calgarians know that they always got a realistic deal (other parameters in addition to cost could also be shared).

No, not in the current policy especially given we are sourcing artists from outside Calgary, Alberta and Canada. If a new policy is clear, not watering down quality and not burdensome cost wise to complete a review or to the tax payer after; and that after a full review is complete it appears we have a sound policy we should be supporting art; but in a way where the % and gross dollars spent correlates to the economic times.

By creating incentives for existing and future business to strive and thrive, creating and fostering industry clusters for business ecosystems to develop. Cities that offer no business tax will steal our start ups and or eventually even take the good companies we have away. Furthermore by making this city more affordable via a transparent secondary suites process qualified workers can be attracted. Calgary must be open for business and the city must maintain a quality of life that is affordable for individuals, families and businesses.

This is a critical project for the city. It needs to move forward; however I never would have started or announced the project details to begin with without the funding or design being secured for 100% of its completion. To properly secure the funding we would also need to understand our costs and timelines; I’m unsure of the reasons to such disparity in the funding, timeline and cost details of this project. Our contractors and bids need to have guaranteed bid pricing versus increasing the budgets and passing it onto the taxpayer. Council needs to be better at planning long-term projects and ensuring they are executed on time, on budget and safely. Council also needs to get better at not evaluating for ever and work to make critical decisions in a timely manner.

I would not put forth a committee if we had a referendum. Why would we pay $5 million if we were just going to do a public vote. If we are going to host the Olympics, which I’m in support of only if it can be done without adding negative impacts to do so ie if we host it is status quo to not doing so and ideally and most likely it should be better than not hosting. Council for this and other key project decisions needs to take a leadership position as to the merits; and publically take their position vs passing the buck to a committee or employee of the city.